They can choose passive resistance.


They can choose to end their own life. We can make choices in ways that no other creature can. We can make good choices and we can make really bad choices too.

If the Creator intervened to rescue us from our bad choices then our free will would be a fiction. Some folks avoid the mistakes in the first place, while others never abandon their bad choices. Life by its very definition is a lottery that sooner or later ends in death. In a river a salmon spawns thousands of eggs from which a few will survive a gauntlet to the sea, returning later to repeat the circle of life. My daughter gave birth to very tiny naturally occurring quads, one passed at 7 weeks and the remaining 3 thrive on their way to adolescence.

Vietnam Veteran Memoirs: The Adventures of a Florida Flatlander in Vietnam

In the last year we have lost good friends to accident, disease, and intention. All were good people in the truest sense of the world. Nevertheless, I find that my senses are inadequate to fully explain all that occurs with me and around me. My parents gave me an excellent start in life. I was well fed, well clothed, and well educated. They provided me with a model of parenting from which I could choose how I would later parent. Christine and I have strived to do the same for our children.

My parents are not entitled to credit for my successes, or blame for my failings. They are entitled to my gratitude for the start in life that they gave to me. The same goes for the Hand that gave me breath and free will.

I am grateful for my life, for my humanity, and for this day. But the life that was breathed into me did not include a parachute to rescue me from my free will. Nice Post Peter Michael. Who do you think has been posting the suggestions to your conscience all of these years? A Semi-Tractor powering up at 6 a. With the exception of a brief 3 a. A rarity these days. I thanked the morning cashier who gave me a breakfast recommendation a few minutes farther into town. The Black Bear Cafe not part of the chain served up a great southwest omelet, covered liberally with green pork chili.

As I left the cafe and walked toward my rig I surprised another early rising visitor. A mule deer sporting antlers in velvet. He assessed that I was not a threat and continued calmly on his way between the buildings of downtown Thermopolis. I on the other hand had miles of winding and steep road ahead of me.

My auto GPS said it should have taken 3 hours. Frequent photo stops added nearly 2 hours to that. The unfolding panoramas presented brilliant upward thrusts of rock and snow topped peaks that seemed to split the earth. The road would lift its face to the sky and just as suddenly cast eyes into a deep valley with the sign of caution to use a lower gear. Towing a trailer gave me pause to take the warnings to heart. Overlooks provided opportunities to not only appreciate the surrounding wonders, but to see the tread-like apparition of the road that I would be traveling miles in the distance.

Christine and I drove the Beartooth during one of our first post-retirement trips. It advertises groceries, but that really means a few shelves of candy bars, chips, and booze. The gas is nearly a buck a gallon more than it is 70 miles down in Cody, however Top of the World is the only game in town for at least 30 miles. I topped up my tank with out complaint. 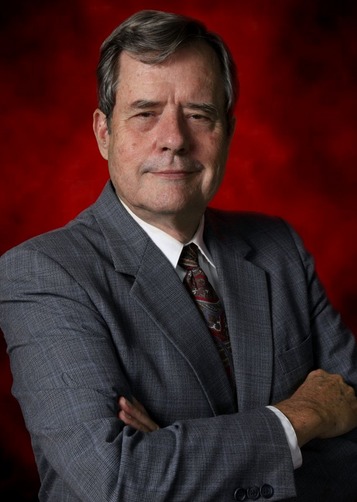 When we were here before a couple of the campgrounds were closed to tents because of problems with bears. To my knowledge that proscription is not currently in place. My first choice campground turned out to still be closed due to the late snows and lingering winter-like conditions. Apparently, Beartooth Pass was closed less than 2 weeks ago by a late June snowstorm. I am camped at 9, feet above sea level in the Beartooth Lake Campground. It features 21 sites, pit pots, picnic tables, fire pits, and stunning scenery. It lacks drinking water, electricity, and cell service.

I am one of just a few campers. It has paid for itself scores of times over.

To be eligible for the pass one must be at least As I said, I am without cell service. Not having the benefit of my electronic encyclopedia is like losing half of my brain. A mule deer just walked through my campsite… Way Cool! Hopefully I will find an opportunity to post this. Bloggers just do it in writing. I was up early, made breakfast, broke camp, and was on the road by this morning. With a slight press to make my scheduled arrival in Idaho I decided to make this a driving day.

By 8 pm this evening I had put miles behind me. That may not sound like much, but the siren song of remarkable non-stop scenery imposed frequent camera stops. This remote stretch of two lane state highway is a popular byway for bicyclists traveling cross-country.

The drive today was full of memories which included the cabin I shared with Christine in Riverside, and the Antler Inn Hotel where we stayed at in Walden. I waited for their arrival at the State Line and then offered to take their picture. I had thought to stop at a State Park for the night. I passed on the State Park. I then spent the next 45 minutes winding through the sheer cliff walls of the Wind River Canyon. They provide towel, washcloth, soap, and shampoo.

Overnight parking is free, and there is even free WiFi.

Someday almost passed me by today. Included would be the 1.


On day three I planned to bicycle back to Plummer and my camp. A call to the State Park brought shocking news… no suitable vacancies, period! I shifted into problem solving mode. There were no other options at the west end of the trail, so turning to the east end I found a small private RV park located in Wallace. They had ONE vacancy that suited my needs.

The original plan will require some alterations, but the core of my intentions now remains intact. Today I broke my new touring bicycle out for a spin. A 20 mile round trip from Winter Park Resort to beyond Frazier. 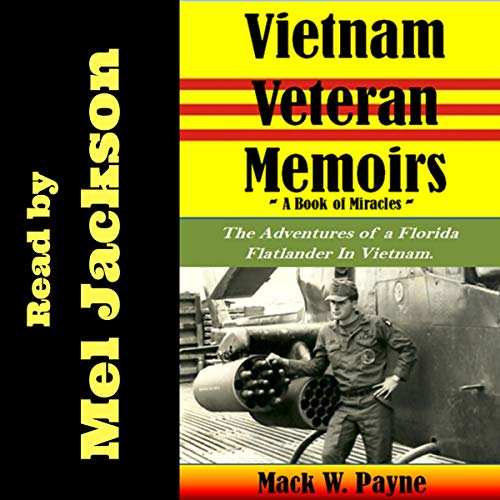 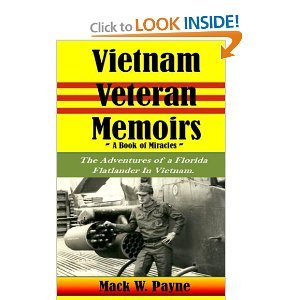