Danglar was one once of part of Edmond's crew members, but had rose in status after betraying Edmond and he was also the one who plotted the plan to betray Edmond. Danglar's greediness , always wanting to acquire more wealth has left him with a huge weak spot that allowed Edmond to easily exact his revenge on Danglar. Her character is a paradox in which was both loyal and disloyal to Edmond such as when Edmond became the Count of Monte Cristo she knew who he was but didn't tell it to anybody but she is also disloyal in the sense that she married the man who betrayed Edmond, which led her to be punished by Edmond. 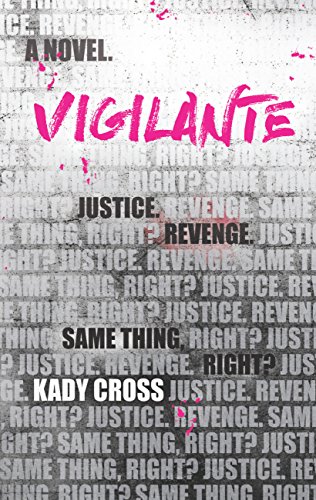 Calderousse was Edmond's neighbour who had become jealous Edmond because everyone cherished Edmond, he was not really a part of the plot to frame Edmond because he didn't contribute to it directly in anyway but he instead turned a blind eye and did not warn Edmond about it. Unlike the other plotters Calderousse didn't achieve anything or attain any wealth and he also became a murderer. Villefort was scared that if such knowledge were to go public, it would thwart all of the plans and ambitions that he had.

The setting of the story, time-wise, is during the 19th century in which it was just a little later after the fall of Napoleon. The writing style of Alexandre Dumas is simple just like the narration in which it was basically just a chronological description of events in which he did not uses any fancy words or unique style of writing but basically write how the events happen one after another just like they were. My viewpoint is that, Alexandre did it like that is because it would annoy people if he were to put too many fancy descriptions because the story itself is already interesting enough and based on the genre people would get really annoyed if Dumas were describe the room while readers were dying to know what happens next and how was Edmond going to get his revenge so it is better for Dumas to keep it simple and straight to the point especially since the story is very long.

If he were to put descriptions the story would've been about long in pages while the half of it is filled with descriptions that do not really go hand in hand with the genre which is about revenge which requires people to keep that angry and furious emotion instead a story that tells them how was the ambience in the room that Edmond slept in when he was the Count of Monte Cristo. The Count of Monte Cristo that I would say is a must-read, as it links to many of the films and literatures today and it provides really good entertainment value and also meaningful morals that one could apply to the world today.

It also shows the filth of human heart and while also ironically telling the good it in it too. BankEng4G12 Search this site. Kindle edition available worldwide by clicking here.


A man who has now been accused of assaulting a young girl at a party when they were both in high school. Ford was as bad as she says, charges would have been immediately filed with local Law Enforcement Authorities by either her or her loving parents. As a woman, as a loving parent myself, I am angry. My hands furl into fists. My jaw clenches.

My teeth grind in the night.

The Count of Monte Cristo Theme of Justice and Judgment

I send my daughters out into the world each day, with a wave and a smile, and then I come inside and want to cry out of fury and frustration, because the world has not changed fast enough. When Clarence Thomas won his seat, I felt like someone had taken an eraser to the core of my being, and had rubbed a bit of me away. I felt diminished, a little less real, and, certainly, a lot less likely to be believed if I had anything to say about male colleagues.

The Count of Monte Cristo

When you think you're at the top of the corporate ladder and then discover they have managed to pull that ladder away, sometimes you have to take it upon yourself to "level" the playing TV-MA 51 min Drama. A Congressman works with his equally conniving wife to exact revenge on the people who betrayed him. TV min Drama. The schemes of a ruthlessly ambitious British politician who will stop at nothing to get to the top. Votes: 12, A psychological thriller of a grieving mother turned cold-blooded avenger with a twisty master plan to pay back those who were responsible for her daughter's death.

These were defined by Aristotle years ago and are still the primary form of analysis. Plot is the action; thought explains the themes and ideas; character is the psychology of character; and setting is the psychology of space. Methodology The way I interpret movies is to identify the conflict plot , the main idea thought , the locus setting , and then identify the archetypes character that inhabit the spaces and the conflict.

Opinion without balance is an attempt to persuade not to inform. Character Batman. They are cynical about the law and know that it too can be corrupt e. Read the snarky Wikipedia definition. Batman also acts as an individual corollary to Just War theory. Batman breaks minor laws to punish greater crimes. That is what vigilantes claim to do when conventional legal avenues fail. The Dark Knight is arguing that vigilante justice, while illegal, is sometimes necessary to deal with criminal acts which are extraordinary.

Actions like that accomplish a political purpose: to create fear and disrupt the social order. Such actions are anarchic and nihilistic as, for example, in V for Vendetta. The movie thus critiques vigilantism as an operative mode of amateurs, but it justifies vigilantism in the professional exception Batman. Morally, this is an ambivalent distinction since a fantastic expedient must be created to deal with a real problem.

Such an expedient highlights the inability of society to confront the problem in a traditonal manner. Harvey Dent. This same conflict is illustrated by a police officer left alone with the Joker in jail who also wants to beat him to a pulp. Both of those actions are shown by the movie to be morally wrong.

That is Batman's territory. Similarly, revenge is the theme of Quantum of Solace. But revenge is always shown as a consumptive force, one which the Count controls, that Bond controls, and that Batman controls. The two characters who do not control it are Harvey Dent and the Joker. There is an iconic scene after the explosion of the warehouse where the firemen are seen in relief dousing flames while skewed, steel girders are silhouetted against the night sky, a shot right out of the footage of the wreckage of the WTC.

The death caused by that explosion is what sends Harvey Dent over the edge: the law wants revenge. The Joker is a contemporary example of nihilism, someone who destroys for the pleasure of destroying.

businesspodden.se/la-fascinacin-de-la-diferencia-universitaria-n.php The Joker seeks revenge for a crime whose details keep shifting to reflect his delusion, until the details are no longer credible but just a figment of his imagination. His desire for revenge for a non-real action is his madness. There are four similarities between him and Islamic terrorists:. 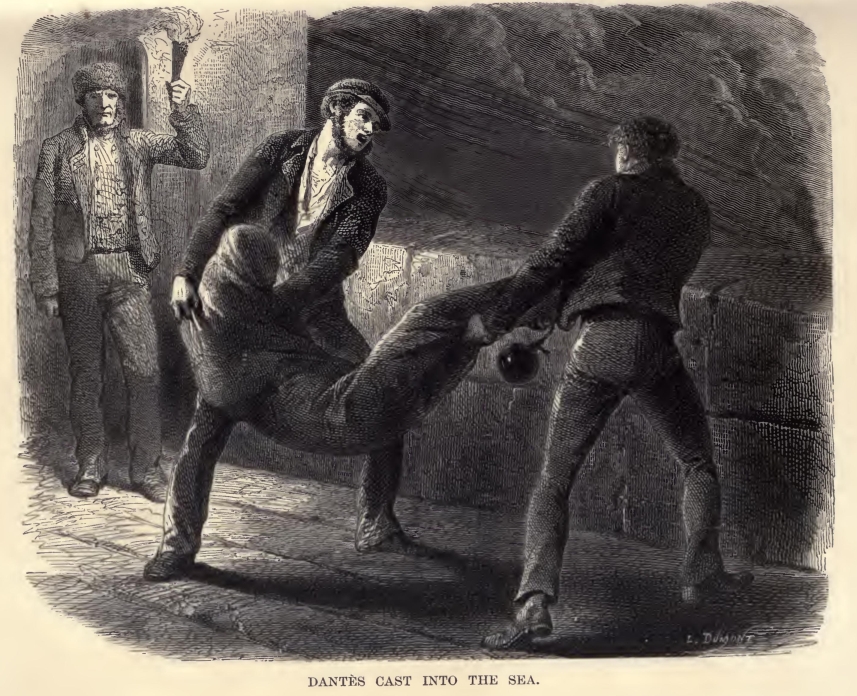 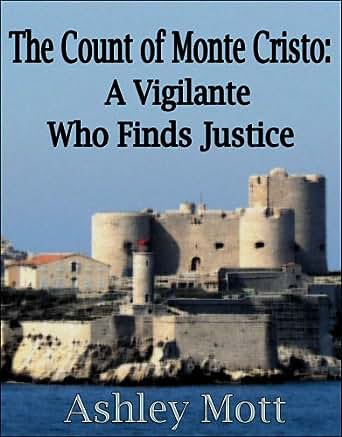 Related The Count of Monte Cristo: A Vigilante Who Finds Justice